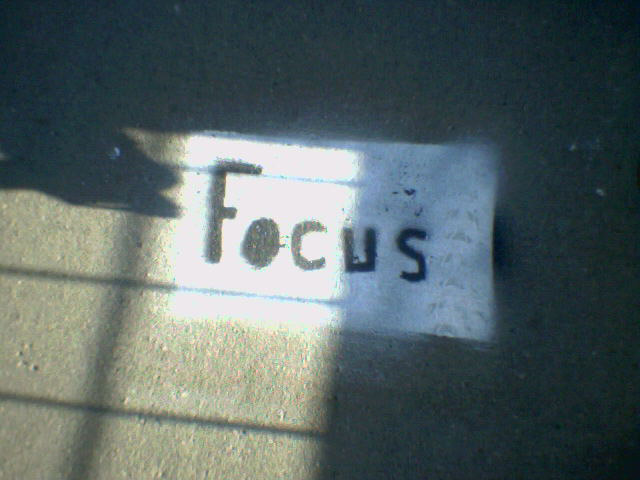 Taekwon-do instructors have a tremendous opportunity to get their students performing better. It’s based on science, but it’s not hard. All it requires is a shift in how we explain things. It’s about using something called “external focus”: directing students’ focus to something outside their bodies rather than on their bodies themselves.

A big part of teaching taekwon-do is helping people remember the details of specific body movements. To do that, we give students instructions, or “cues.” Because taekwon-do is about body movement, the cues that we give are often related to body parts—”move your hand farther away from your shoulder,” “bend your rear knee a little more,” “try to extend your hip.” Focusing on body parts and their relation to both one another and to space in general is called internal focus.

But a growing body of evidence is showing that people learn physical skills best—and perform at their best—when given cues that get them to focus on something outside their bodies.

The science of external focus

For close to two decades now, a researcher named Gabriele Wulf has led the way in showing that external-focus cues work better than cues that use an internal focus. In 2015, she was part of a team that studied the effects of external cues on a group of young gymnasts.

Here’s a synopsis of the experiment:

Why does this work? The leading idea is that an external focus gets athletes “out of their heads” and allows their bodies to react automatically. Thinking about your body’s movement can lead to decreased performance because of too many conflicting signals.

Interestingly, though, there is some evidence that an internal focus works better for teaching new skills to absolute beginners. But once they begin to understand the body movement, they can be switched to an external focus.

There have been several studies over the years on the benefits of external focus. Most of them examined sports that rely on equipment—such as volleyball. The gymnastics study is interesting for taekwon-do because it’s specifically about body movement. The goal isn’t to get a ball to land in a certain place, regardless of how your body moves. Rather, moving your body the right way is the goal. That relates strongly to taekwon-do, especially to patterns.

So how do we use this for taekwon-do training? It means not talking in terms of body parts (like arms, legs, feet and fists) and instead talking about markers outside the body.

The external focus doesn’t have to be a real object. The researchers behind the gymnastics study speculate that using a metaphor as an external focus can also be effective (although they haven’t tested it yet), so in some cases students could imagine the external focus rather than needing to actually see it.

Here are just a few things to try:

Those are just a few examples. What others can you think of?